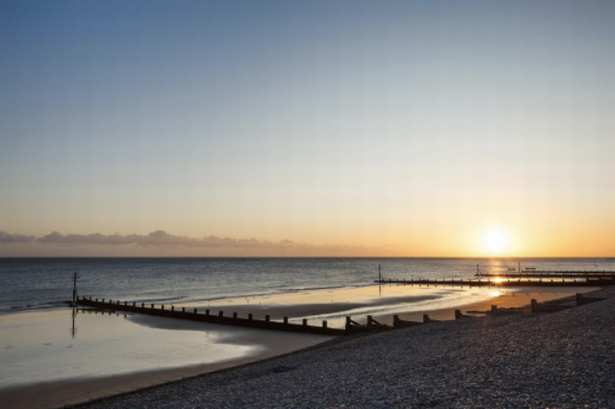 Swimmers are being warned to stay away from some of the UK’s most popular beaches due to a recent sewer leak. The heavy rain has led to around 50 beaches becoming dangerously polluted.

The charity Surfers Against Sewage has created an interactive map identifying the dozens of beaches that have had discharges by water companies in the last two days. These include beaches in Cornwall, Devon, Sussex, Essex, Lancashire, Lincolnshire, Northumberland and Cumbria.

The South coast of England has been the worst affected, in particular several holiday-spots in Devon and Cornwall. Video footage has shown masses of grey water flowing out into the sea just feet away from popular beaches, The Mirror reports. Southend-on-Sea and Newquay have even closed their beaches for today.

Surfers Against Sewage have called it a “horrifying sight” and have advised people not to swim in the polluted water.

Most beaches to the South-East should be avoided including: Southend-on-Sea, the Isle of Sheppey, Whitstable, Folkestone and Hastings. However, almost all of the beaches on the East coast nearest to Cambridge have been deemed safe apart from Heacham.

But there are beautiful beaches that are hidden havens just a few hours from Cambridge. Southwold is said to be in a league of its own when it comes to beaches. The Denes beach is just a car ride away from Cambridgeshire. It’s best known for its stunning seafront and piers, dubbed the perfect place for a gentle stroll, and some fish and chips.

Sheringham in Norfolk has previously been named one of the best in the country for its stunning scenery as well as the nearby shops. Old Hunstanton beach in Hunstanton has been dubbed a ‘family favourite’ with its limestone coastal cliffs making a walk on the beach feel like you’re on an alien planet.

Here are some of the beaches you can go to in Norfolk, Suffolk and Essex: