Properties for Sale and Rent in Ipswich

Estate agencies in Ipswich are offering a great variety of properties on the area's favourite locations.

Ipswich is a compact town with plenty of local amenities. There’s also a range of rural and coastal retreats on its doorstep.

As one of England’s oldest towns, history is ever-present in Ipswich and its architecture – take the impressive Ancient House for example, a Grade I-listed building in the Buttermarket area that dates from the 15th century.

But conversely, Ipswich has also benefited from extensive redevelopment. The waterfront is now a thriving residential and commercial centre, presenting plenty of opportunities for property buyers.

Ipswich port is still fully operational and is the UK’s largest agri-port.

House-hunters with families can take advantage of the schools in the area. Many have been rated as ‘good’ by Ofsted. Some, such as Castle Hill Infant School, received the top rating of ‘outstanding’ at the last inspection.

Urban living: The desirable Christchurch Park area is the place to look if you want a spacious detached character property or flat in a period conversion.

But if you’re after a modern one- or two-bedroom apartment, or a luxury duplex penthouse, try the waterfront development of Neptune Marina.

Terraced houses are readily available in Ipswich too. You’ll find larger Victorian properties throughout the town centre, and smaller terraces on the likes of Ipswich Road, York Road and Boston Road.

For substantial family homes, look out for streets such as Ashbocking Road in Henley. You’ll also find barn conversions on the fringe of the village.

Semis and detached homes dating back to the 20th century are available on roads such as Hardwick Close and Chatsworth Drive in Rushmere St Andrew. 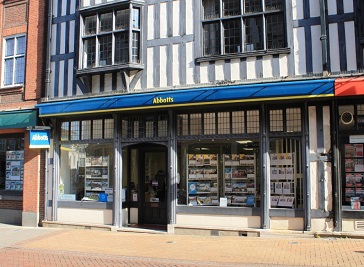 Established since 1850, Abbotts continue to enjoy a highly respected position in the Norfolk, Suffolk, East Cambridgeshire and Essex property markets. Selling your property can be a stressful and difficult time, luckily we can offer expert advice at every stage of the sale of your property
Read More 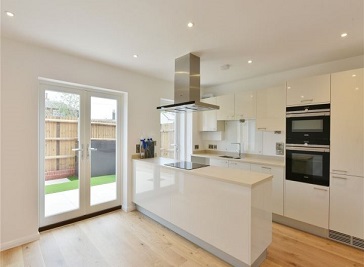 Savills plc is a global real estate services provider listed on the London Stock Exchange. We use a flat management structure to ensure an efficient decision-making process, enabling us to maintain our flexible, responsive approach to delivering the highest levels of client service.
Read More 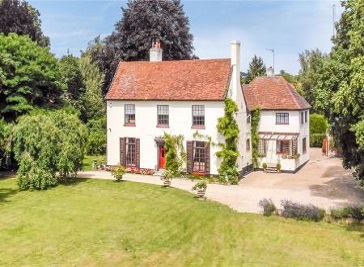 The Strutt & Parker Suffolk office is situated just off the main retail sector within the town's Conservation Area. Our Suffolk estate agents sell many prime residential properties -from pretty cottages in Stour Valley to large country houses in Woodbridge, as well as commercial properties
Read More

~Things To See and Do, Attractions, Places to Visit in Ipswich~