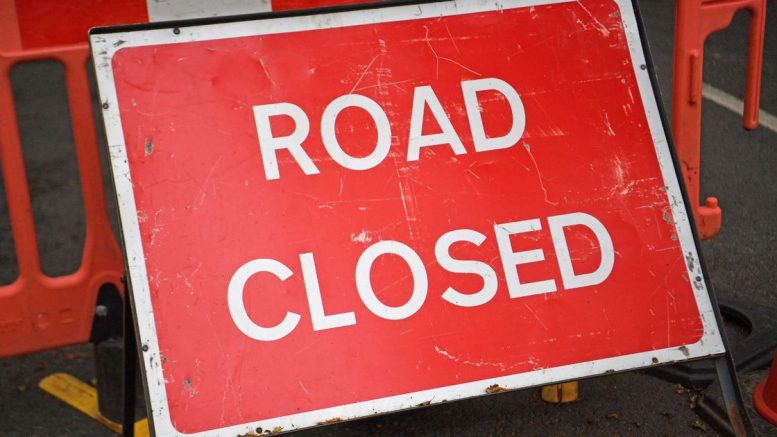 An expansion of Peterborough’s School Streets scheme is “set to be approved” at a meeting on Monday (December 19) with further funding to follow, Peterborough City Council (PCC) says. The scheme, which has already been adopted by 13 schools in the area, sees the roads outside schools closed during pick-up and drop-off times to reduce congestion and road danger.

PCC says that the scheme will also help tackle pollution and promote a healthier lifestyle, with parents and pupils walking or cycling to school. The nationwide scheme has been adopted at nursery, primary and secondary schools across the UK, with many signing up during the pandemic.

New schools in the area wishing to sign up the scheme could benefit from £10,000 funding from the Cambridgeshire and Peterborough Combined Authority (CPCA), allocated for active travel by the Department of Transport. This can be arranged with the council – but must follow formal consultation.

PCC says that consultation must be carried out before any new traffic regulation orders are implemented, which are a requirement of the School Streets scheme. Parents and guardians will be made aware of any plans in advance and be able to raise any issues or concerns, the council says.

A final decision will be made at a Cabinet meeting next week, but PCC is already enthusiastic about the plan. Councillor Marco Cereste, Cabinet Member for Climate Change, Planning, Housing and Transport said: “It’s important that Peterborough residents have safe opportunities to exercise and travel without using a car, and I’m pleased that both the Thorpe Wood and School Streets schemes are taking a big step towards that.

“Active travel isn’t just fantastic for our health; it is a great way for our environment as it reduces our pollution and emissions.”

The Thorpe Wood scheme, which will be considered at the same Cabinet meeting, would see the new footbridge currently being progressed by the A1260 Junction 15 project connected with existing cycleways off Thorpe Wood. Consultation on this scheme was undertaken in October to December 2020.