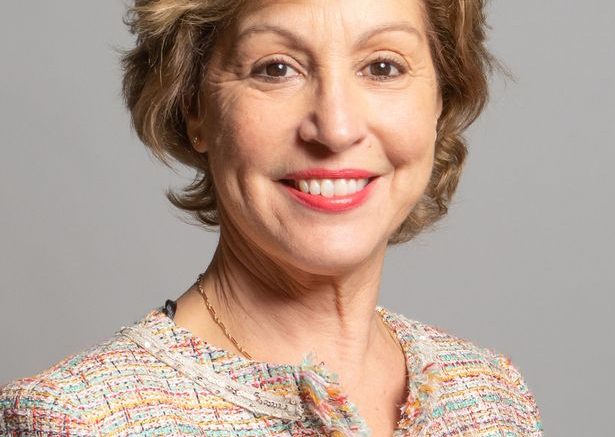 Despite heavy rainfall throughout the month, much of England remains in a drought as it struggles to recover from the dry summer. One Cambridgeshire reservoir remains below the levels expected for the time of year as it has not been fully replenished.

Above-average rainfall in October and November has helped wet soils and improve river flows, recharging groundwater supplies and refilling reservoirs, with reservoir stocks across England now at around 68 per cent capacity. However, Grafham Water is around 63 per cent full.

Officials have said water companies must plan ahead to avoid potential problems next summer. Ten of the Environment Agency’s (EA) 14 English regions remain in drought, including East Anglia.

Above-average rainfall is still needed to fully replenish water supplies and prevent drought conditions in some areas next year, officials said. Projections by experts for the National Drought Group show that if winter rainfall levels are 80 per cent of the long-term average, depleted reservoirs and aquifers are unlikely to fully recover, and farmers’ water supply storage reservoirs may not fully refill.

The warning comes after the most recent meeting of the National Drought Group, which includes senior officials from the EA and representatives from government, water companies and key farming and environmental groups. Water companies are being urged to increase activity over winter to reduce leaks and plan for freeze-thaw conditions which can cause leaks, identify possible new sources of water and network improvements while limiting environmental risks.

They are also expected to work with farmers and other sectors to improve resilience for next summer. Water Minister Rebecca Pow said: “The recent rainfall will be a relief for many, but we should approach the improving drought situation with cautious optimism.

“I urge water companies to continue to plan their water resources and take precautionary steps to ensure water resilience. This includes emphasising to the public that water shouldn’t be taken for granted.”

EA executive director and chairman of the National Drought Group (NDG) John Leyland said: “We cannot rely on the weather alone – if we are to avoid a worse drought next year, it will require action by us all. Early and precautionary planning must start now to manage the risks that this would bring.”

“Building on the work of the EA, water companies and NDG members this year – from implementing drought plan measures such as temporary use bans and drought permits to helping customers use less water – we must keep up our preparations for the worst case scenario. Over winter we expect water companies to fix and reduce leaks, identify new sources of water and work with farmers, growers and other sectors to protect our precious water resources should drought remain next year.”